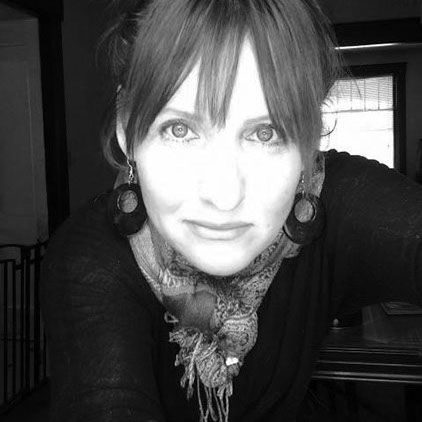 Bettina (Tina) Myers was born in Frankfort, West Germany and spent her early years in Aschaffenburg, West Germany. Tina grew up in a U.S. Military family, moving to the U.S. at age six, and living all over the states, from Tennessee to California to Missouri.  She attended Pat Goings Beauty School in Ruston, Louisiana and graduated in 1988 with a Cosmetology License and a Manager’s License.

After graduating, Tina moved to Cincinnati in 1989 and worked for several salons until May 21, 1997, when she opened her first hair salon, Pinnokio’s Hair Design, in Clifton on Short Vine. In September of 2000 Tina changed the name to Pinnokio’s Hair Studio and relocated the shop to Northside, during the initial re-development of the neighborhood. At the time of the move there were few other businesses open and operating on the 4100 block of Hamilton.  Pinnokio’s Hair Studio has been in operation for 17 years surviving both the 2001  riots and the economic downturn.

Tina provides traditional techniques and specializes in razor cuts and up-do’s.. As a versatile stylist, she takes pride in continually educating herself on new hair techniques and is always excited to try new styles. Tina also served as an instructor at a cosmetology school in Fairfield, Ohio from 2006-2007, working closely with and overseeing the graduating seniors.

Currently, Tina works with her daughter Megan Hanna  as a team at Pinnokio’s.  With their combined experience they are always able to fulfill their client’s requests. Tina’s main goal for the shop is to make clients feel comfortable, like they walked into their own living room. 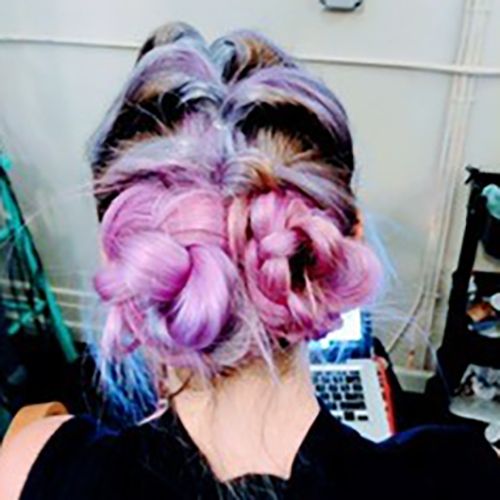 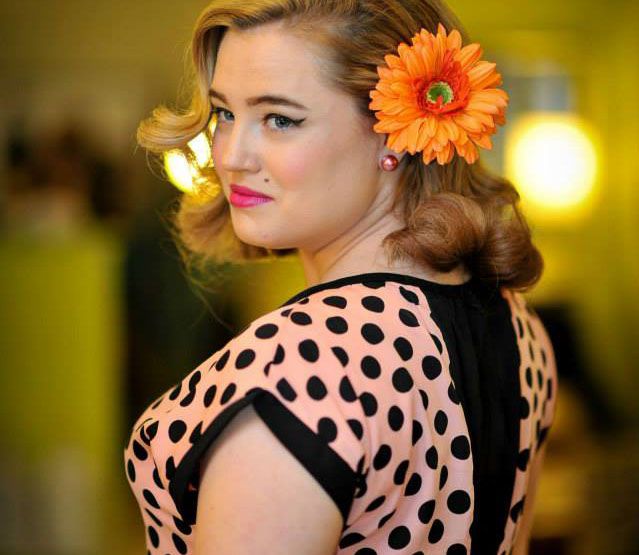 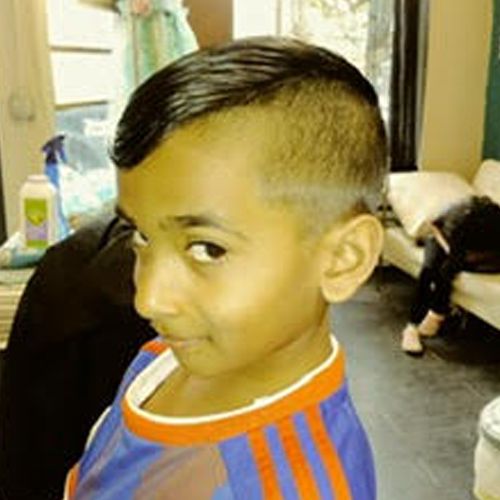 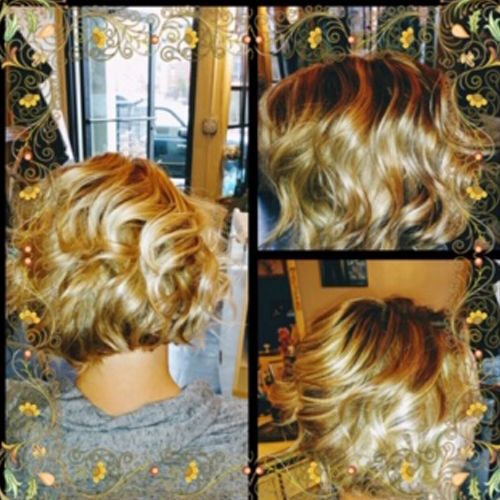 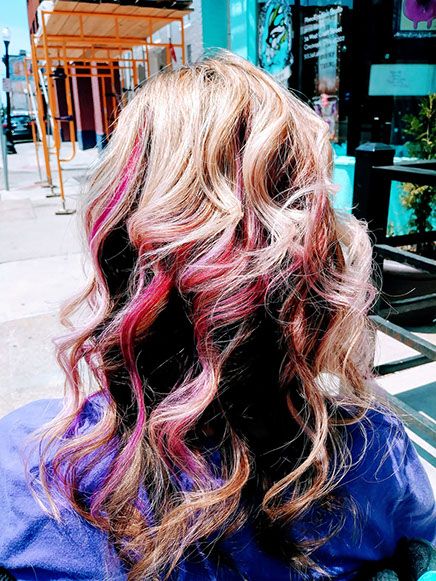 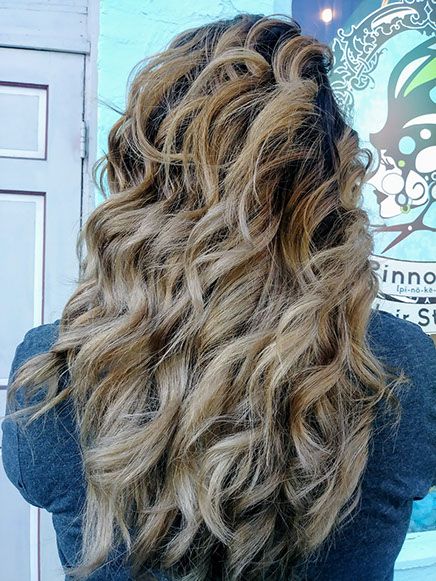 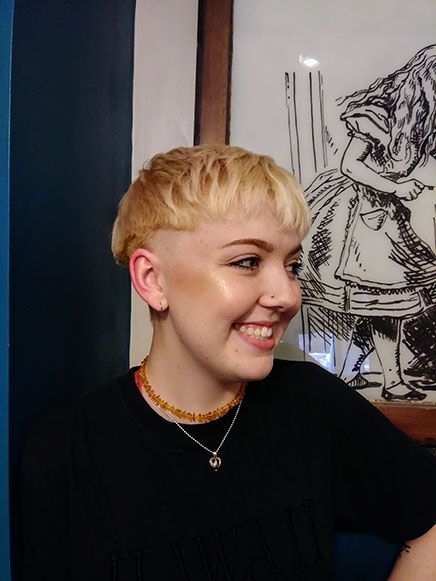 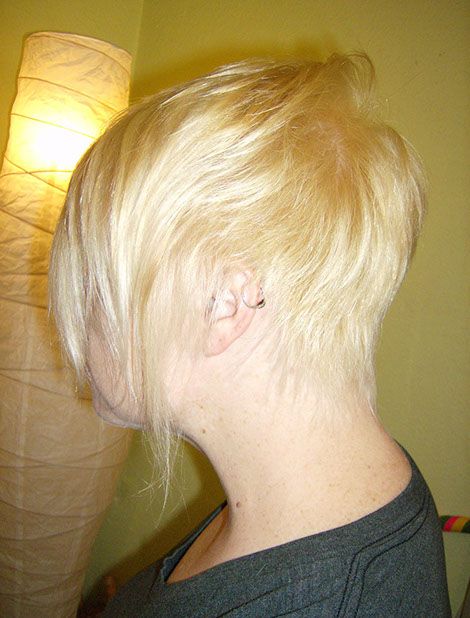 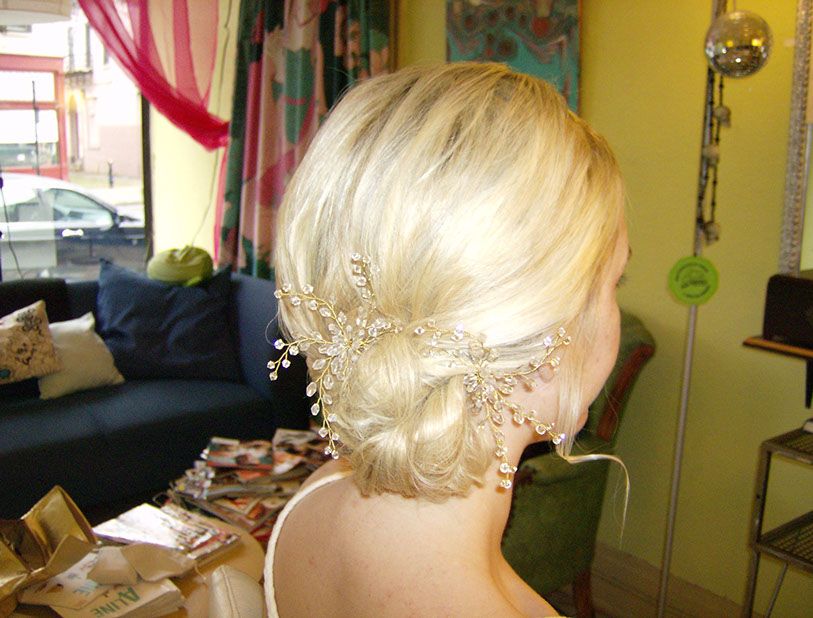 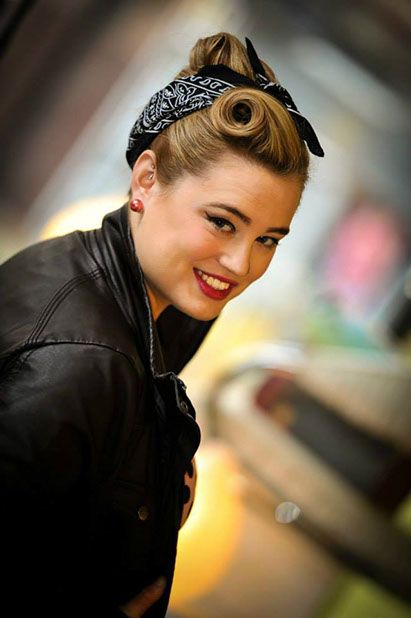 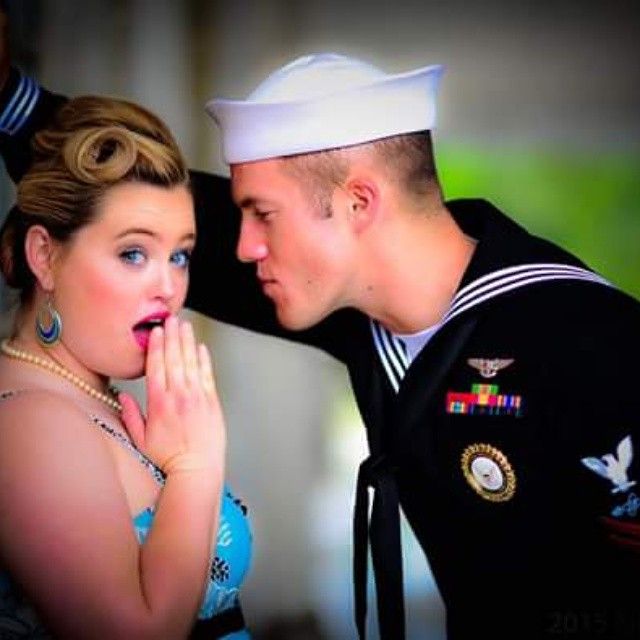 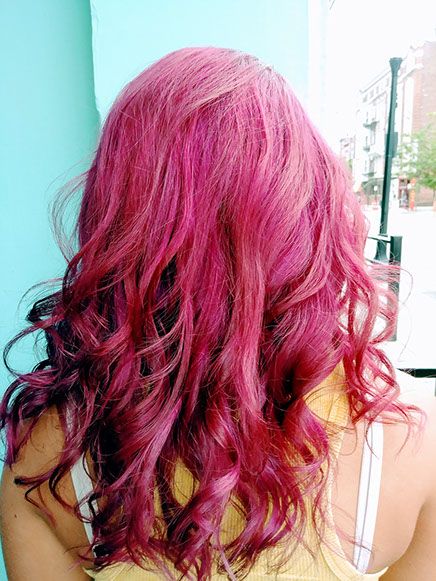 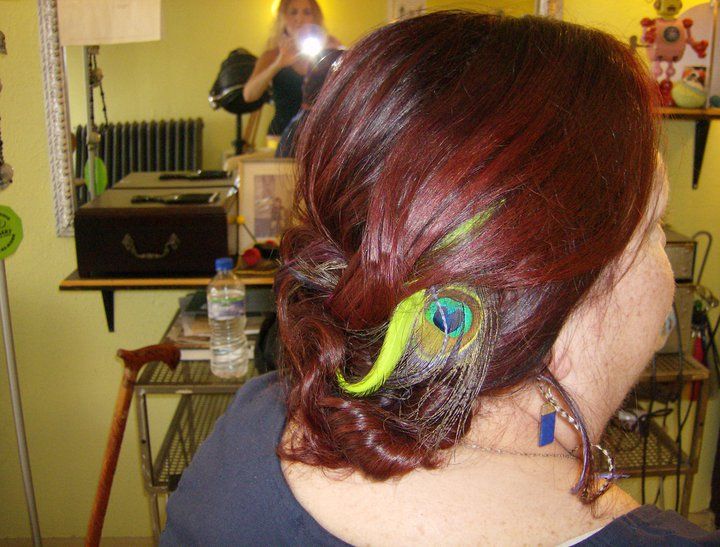 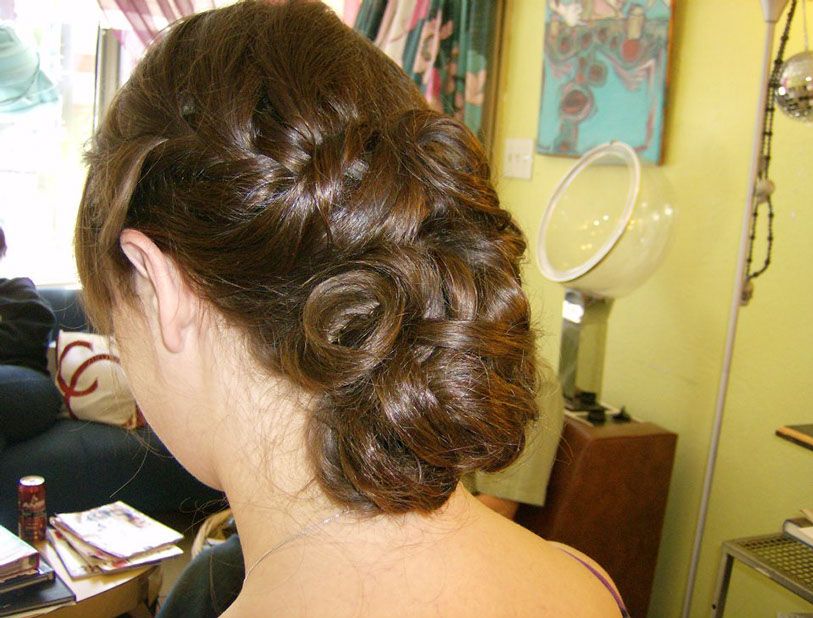 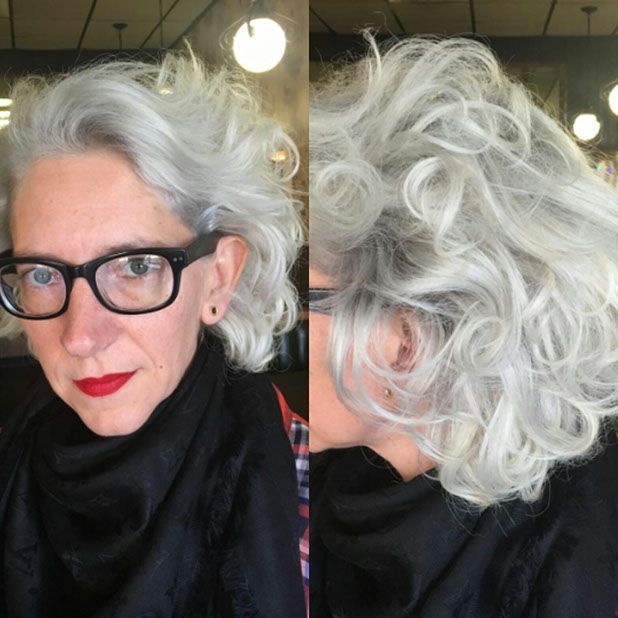 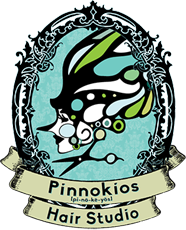 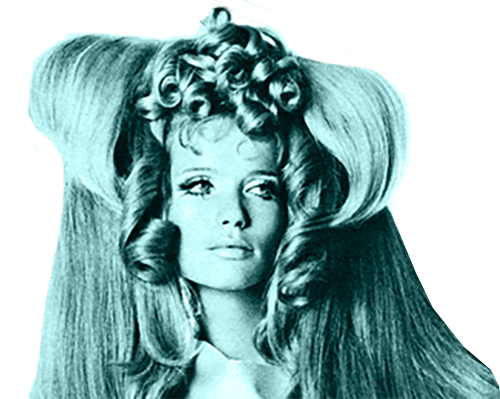